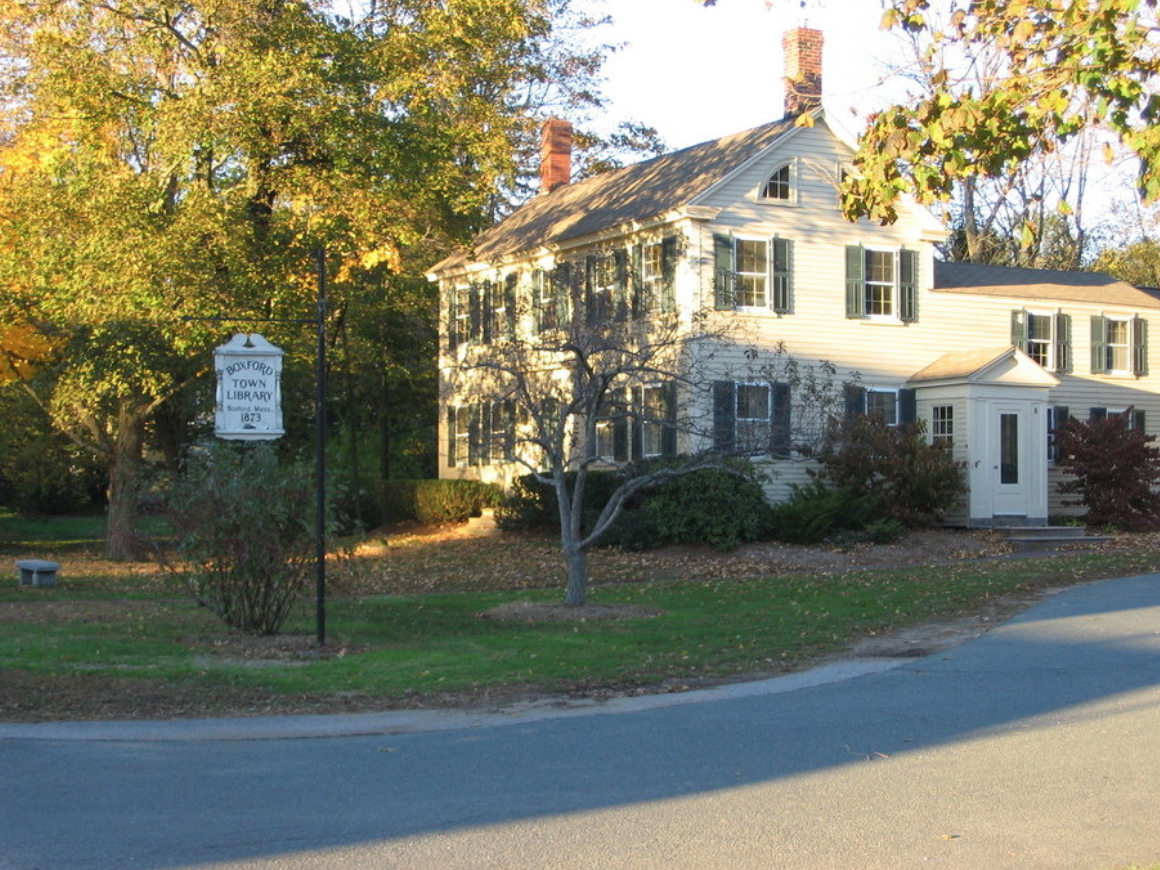 Boxford, Massachusetts is one of the most rural of the North Shore communities with many stone walls still defining property boundaries, several streams that empty into the Ipswich River, and small farms dotting the landscape. It is heavily forested with many scenic hiking trails and ponds, of which Stiles Pond and Baldpate Pond are busy summer locations for swimming and boating.  Incorporated in 1685, Boxford is 24 miles north of Boston and is intersected by Interstate 95, Route 133 and Route 97, giving its residents easy access to the surrounding communities. It is comprised of 24.4 square miles and is divided into Boxford Village (“East Boxford”) and West Boxford Village.

With a population of approximately 8,000, Boxford is a part of the Tri-Town School Union with two elementary schools within Boxford itself: Harry Lee Cole School and Spofford Pond School. In combination with Topsfield and Middleton, the Boxford middle and high schools are part of the Masconomet School District which has been rated in the top 20 schools of Massachusetts by Boston Magazine.

Boxford is a family community which has several great parks including the Robert M. Ackerman Playground, the Cole Kingdom, and Johnson Memorial Park.

For Sale in Boxford