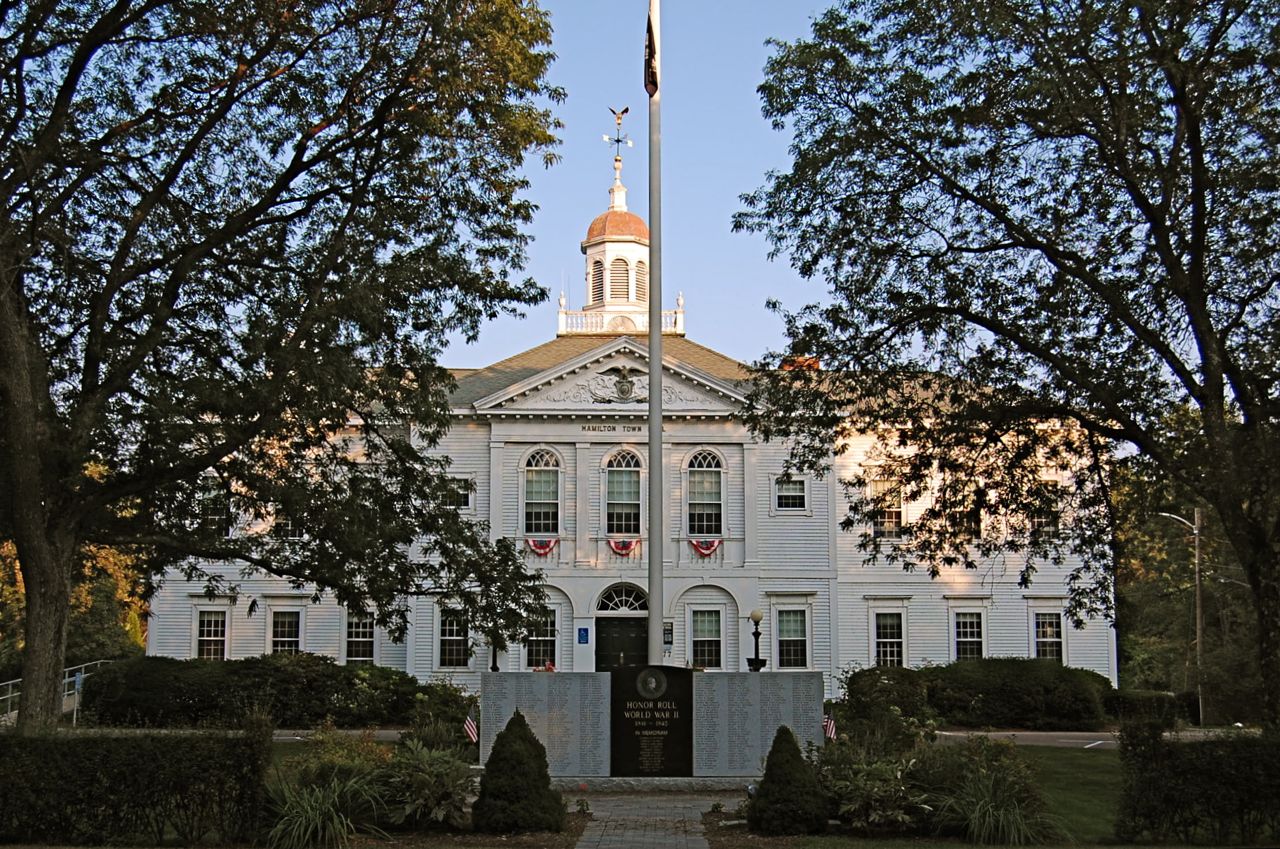 Originally a section of Ipswich called “The Hamlet,” the town was named for Alexander Hamilton, whose portrait became the town seal in 1903. Hamilton had no specific association with the community and was most likely chosen for his importance in American history.

Things To Do in Hamilton:

For Sale in Hamilton