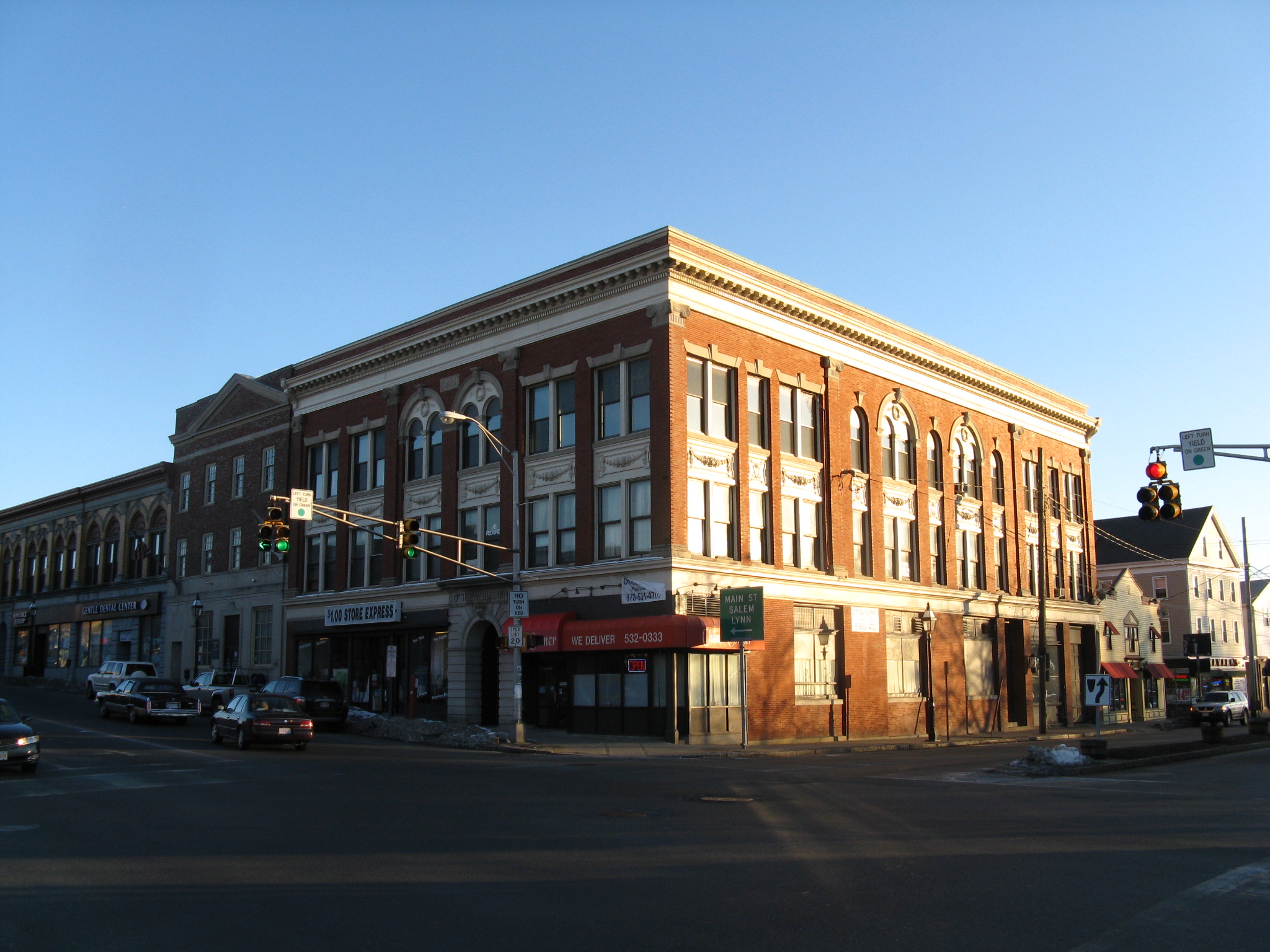 Peabody, like many New England towns and cities began as a farming community, but its rivers and streams soon attracted mills. The city became a major center of New England’s leather industry and remained so well into the second half of the 20th Century making it known locally as “Tanner City.” Although the eventual loss of that industry significantly affected the city’s economic base, Peabody recovered and grew quickly due to a diversity of other business. Its location at the nexus of Route 128, Route 1 and I-95 provides easy access for employers and employees.

Peabody’s innovative Main Streets Program is powered by community volunteers, business leaders, city officials and creative entrepreneurs. The goal is to cultivate a supportive place to build profitable businesses and to make the City a desirable place to live and an enjoyable place to visit.

Things To Do in Peabody:

In The Game Peabody

More attractions and events can be found here!

The Northshore Mall offers an upscale shopping experience with a variety of over 140 stores Find everything from jewelry to children and women's apparel to sporting goods. There are full-service restaurants including Amigo's Mexican Kitchen and Tequila Bar, Cafe Bistro at Nordstrom, hop + grind, Legal Sea Foods, Not Your Average Joe's, The Cheesecake Factory, Tony C's Sports Bar & Grill, as well as options in the Dining Pavilion.

For Sale in Peabody