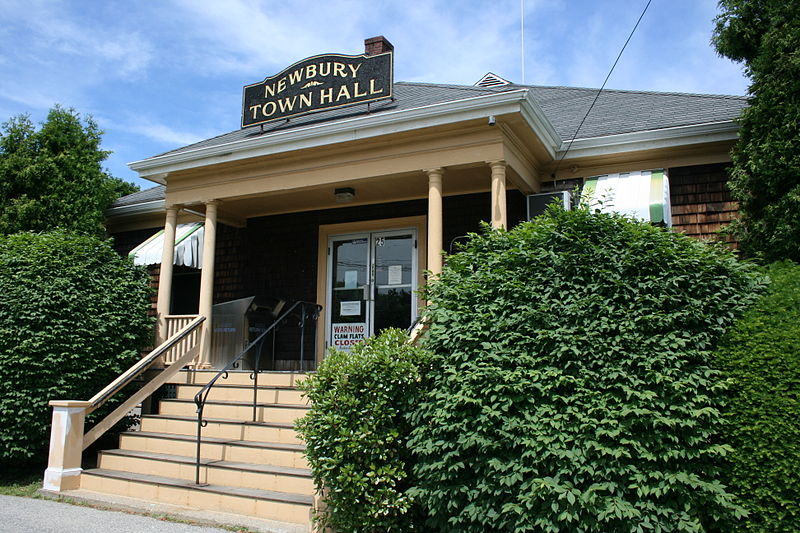 e towns. Newbury, which dates to 1634 and is only 33 miles from Boston, includes the villages of Old Town (Newbury Center), Plum Island, and Byfield. Each village is a precinct with its own voting district, various town offices, and a business center.

Farming was the main occupation but as early as the late 18th Century, several mills were established: Byfield Woolen Mills, Old Tappan Grist Mill, and Sawmill on River Street. The Larkin-Morrill Mill, later known as Pearson’s Snuff Mill was in operation until the 1990s.

Mining was perhaps the most unexpected industry. Between 1878 and 1925 – after silver was discovered in a large field, the Chipman Silver Mine produced $500,000 worth of silver and $100,000 in dividends.

Things To Do in Newbury:

Newbury is part of the Triton Regional School District.

The Governor’s Academy is a private high school located in the Byfield Village of Newbury.

For Sale in Newbury