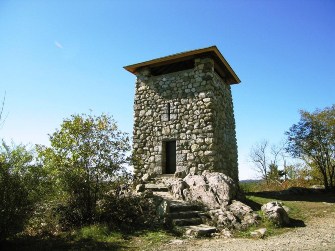 Medford, which was founded in 1630 and established as a city in 1892, is steeped in American Revolutionary war lore. Paul Revere came through on his famous ride announcing “the British are coming” and General George Washington was a visitor. The city has a musical past, too. “Jingle Bells” was written by resident James Pierpont in 1850.

Today, with many historic sites, monuments, and houses – some of which date to the 17th century – Medford is a thriving community that has a peaceful town center with quiet side streets.  Proximity to Boston may be one reason for its popularity: Medford is a 15-minute drive or a 10-minute ride on the commuter rail not to mention Orange Line T access and Route 93 is nearby, too. The city also has great restaurants as well as many family-friendly activities and resources including 118 acres of parks and other outdoor recreational spaces.

Things To Do in Medford: